A December to Remember 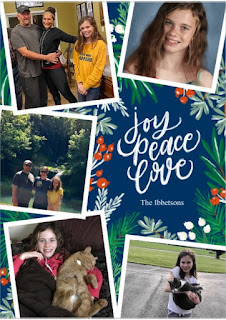 Races:  None this month, but I think there will be some 2021 racing!
Workouts:
Long Runs:

I kept a list of books I read last year, so even though I listed what I read each month in my monthly recaps, I wanted to post a master list.  I read more than expected because I stayed at home more than expected this year.  2020 was the first year I used Goodreads, and I don't know why I didn't get an account before this year!  My Year in Books is here. 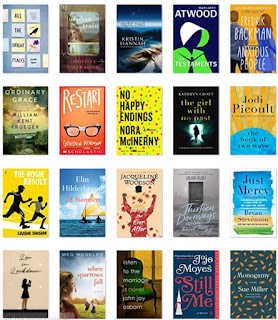 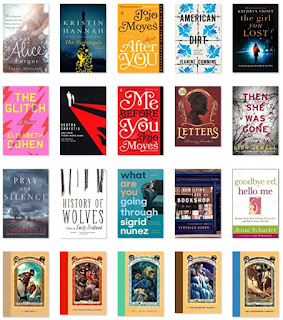 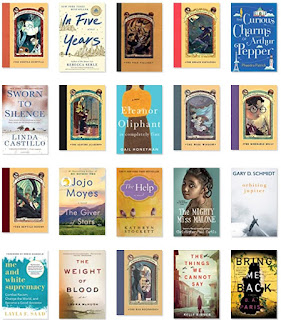 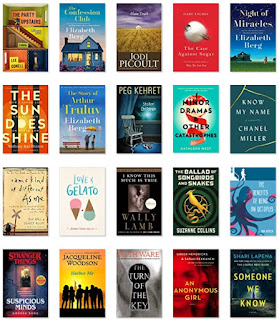 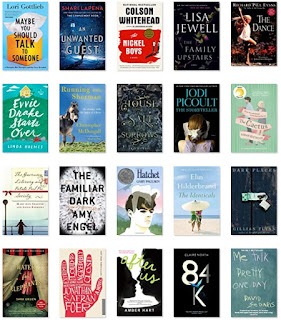 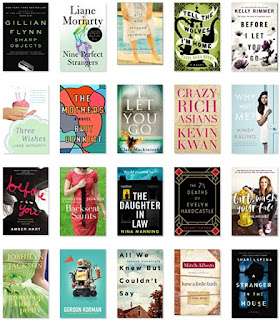 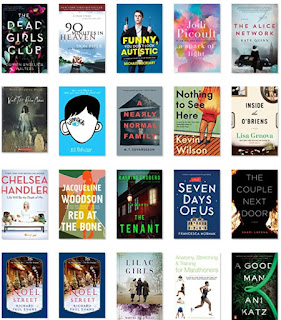 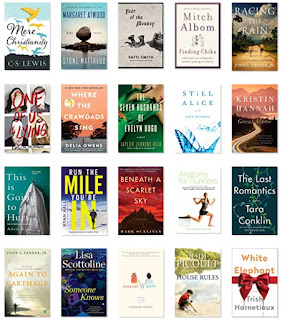 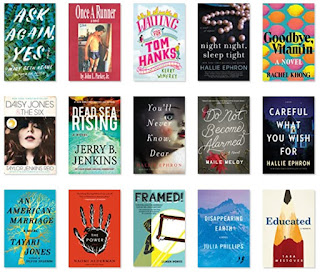 Mad at the Marathon

I've heard comparisons between running and abusive relationships, such as "when it's good, it's so good, but when it's bad it's terribly painful and heartbreaking."  The highs are so high we keep chasing them regardless of how low the lows.

The marathon and I have mostly a great relationship.  The majority of my 30-some marathons have been amazing experiences and I've been able to run about the times my fitness indicated, or when I was way off it's been glaringly obvious why (bronchitis, or when I ran 5 marathons and 4 halves in 3-4 months).  From late 2017 to early 2020, I wanted more than the marathon was willing to give, but I kept coming close enough that I was convinced it would give it to me the next time.  I could never squeeze out those last 68 seconds, but I still knew that on a less windy day or a slightly faster course, I could find myself at the relationship finish line under the time cut off. 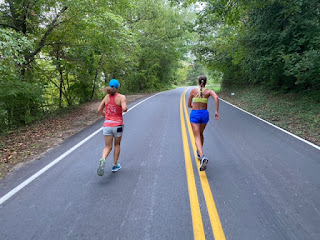 2020 happened, and due to my wonky-shaped bones I missed the November marathon I'd trained for.  Fortunately I only had to take 2.5 weeks off, during which I got an expedited PhD in hip impingement, and returned extremely hungry for every day runs and mileage.  What I didn't return hungry for was a re-do of the missed marathon or even a spring marathon.

Those who know me know I am always marathon training.  Marathon training or unable to run, there is nothing else.  I have just loved the marathon so much for so long, really since my second marathon in 2004 (the first one I really raced, and with a negative split).  That's not to say that we haven't had plenty of ups and downs between then and now, including a nearly 4-year hiatus during which I thought I was done with competitive running (2011 to mid-2014), but through it all I still loved my 26.2s.  And I still do, but I guess this fall situation made me realize that I'm also mad at the marathon for not giving me quite enough!  I mean, I gave it everything I had and it just couldn't give me that last bit of time I worked so hard for, and then this year it had the audacity to give me a DNS.

Do I hope to PR-chase again?  Do I still have a bone to pick with 2:45:00 (regardless of what the 2024 standard is)?  Yes.  But I also accept that my PR may always be 2:46:08, which is still something for someone who for most of her marathoning career never even dreamed of seeing a finishing clock starting with a 2, and then fully believed that her absolute limit was 2:59:59.  All times and paces aside, I've found great joy in the marathoning journey, and that alone makes me confident that I'll be on it again.

So really, I'm kind of everything at once at the marathon.  In love with, mad at, thankful for, curious about, appreciative of, uncertain about, and plenty more adjectives that escape me at the moment.

While I've had my share of being mad at races, at workouts, at injuries, at the weather, at my body, etc., I don't think I've ever been mad at running.  Running nearly every day is my big dream goal and anything else I can do is bonus!

*I fully reserve the right to change this decision at any time.